For the first time in almost a decade, the World Surf League is returning to Noosa Heads, Queensland, with the longboard world championship race commencing on Noosa’s globally-renowned First Point.

Way back in 2011, Noosa local Josh Constable claimed the men’s title in the ASP 1-star Golden Breed Open, with fellow Australian Chelsea Williams donning the ladies’ crown. Both subsequently won world titles, and this year they will gain the chance to reclaim their Noosa victories in stage one of the four-stage WSL World Championship race.

With a field of over 60 surfers in both the men’s and women’s events, it will be no easy task, and the doors are now open for any would-be challengers to enter.

Not requiring qualification, anyone can compete the WSL Noosa Longboard Open, but it would be only the foolhardy who enter lightly with delusions of an easy victory. Requiring only a registration plus an entry fee, committed longboarders from around the world are now invited to submit their applications to enter the fray against the world’s finest.

The rewards, however, are exceptional, with a $30,000 prize purse up for grabs across each division, each winner receiving an appetising $5,000, and the remaining purse spread incrementally throughout the top 17 surfers.

Defending men’s champion, Steven Sawyer of South Africa, is a stranger to the Vonu Noosa Festival of Surfing, but women’s world champ Soleil Errico is a regular visitor to the event and will doubtlessly be commencing her 2019 title defence on Noosa’s shores. 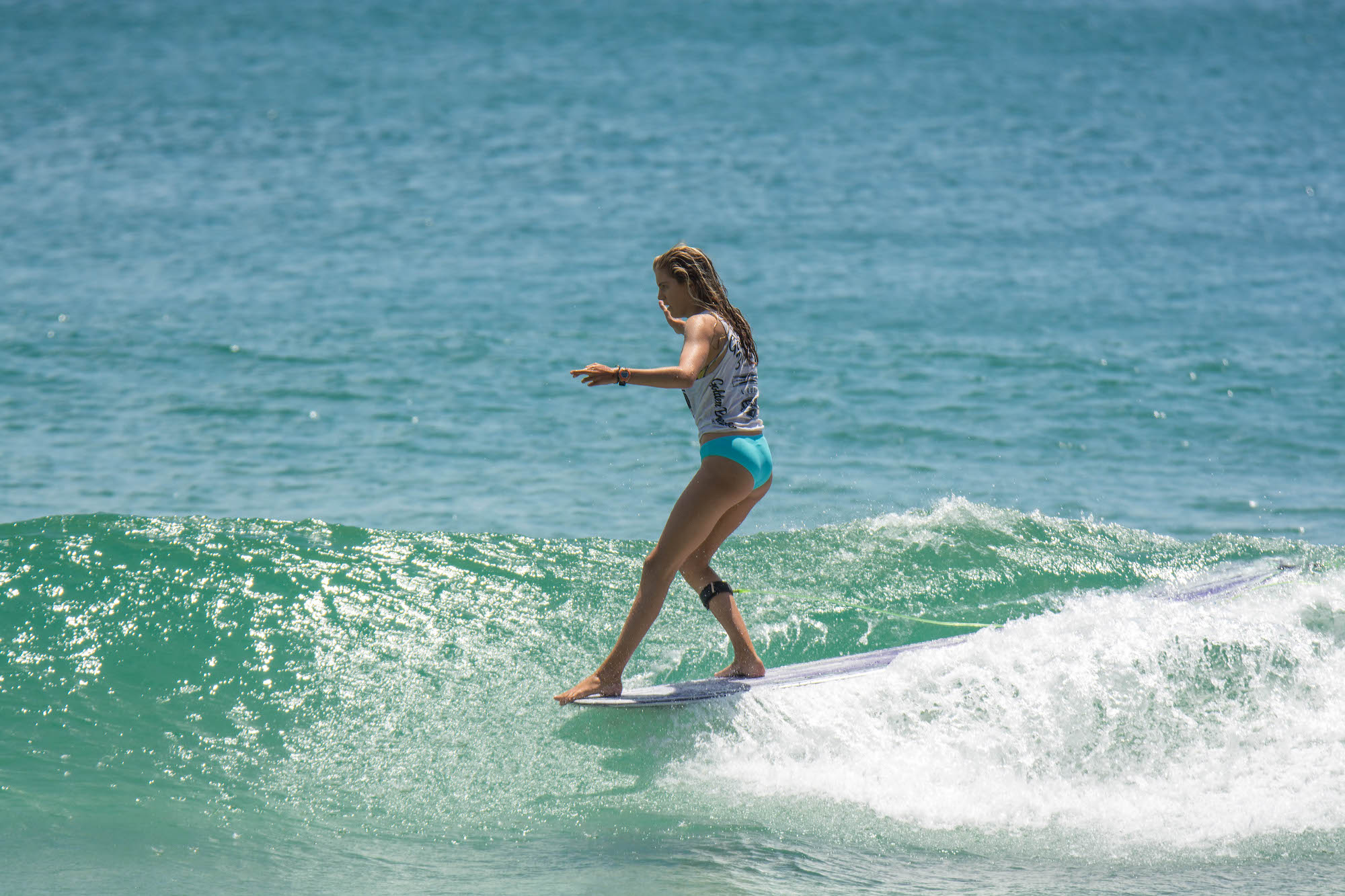 While entries can now be lodged with the WSL, there is still hope for four lucky wildcards. The Halse Lodge Men’s Open and the Diverse Lending Women’s Open divisions of the Vonu Noosa Festival of Surfing are offering two lucky berths each into the world championship event for the top pair of finishers not already qualified for the WSL. This incredible opportunity could offer the fortunate recipients a tantalising taste of the big leagues, with a free pass to compete against some of the very best longboard surfers in the world.

Entry to the WSL Noosa Longboard Open is $200 (USD) with a requisite $125 (USD) registration fee. Applicants may enter now at: http://www.worldsurfleague.com/pages/member-management.

Please direct all enquiries to the WSL’s Will Hayden-Smith at: [email protected]

Thanks to our Strategic Partners